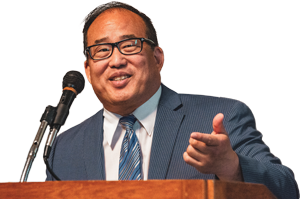 David Oh is a Councilman At-Large (Republican). On Council, David serves as Minority Whip and Chair of the Committee on Global Opportunities & the Creative/Innovative Economy. He is the first Asian American elected to political office in Philadelphia and the only veteran serving on Council.

David is a proven fighter and a proven reformer. David challenges the status quo by introducing smart legislation, taking bold action and tackling Philadelphia’s most pressing issues.Thanks to David’s legislation, we have a tax credit for employers who hire returning veterans ($15,000 off their business taxes over 3 years), protection for nursing mothers from being fired or harassed for pumping breast milk at work with a requirement that they be provided a clean, secure room whenever possible, and new enforcement to ensure minorities and women are not discriminated against at city funded construction projects. David introduced the bill which transferred $64 million to honor the firefighters contract. He also introduced bills to lower the wage tax by $100 million over 11 years, reform public education based on global best practices, solve the pension problem, attract new employers, make local government more transparent and accountable, collect delinquent taxes, protect homeowners from squatters, and fund Community College of Philadelphia as required by state law.  David has traveled at his own expense to meet with top executives of major corporations about locating or investing in Philadelphia. 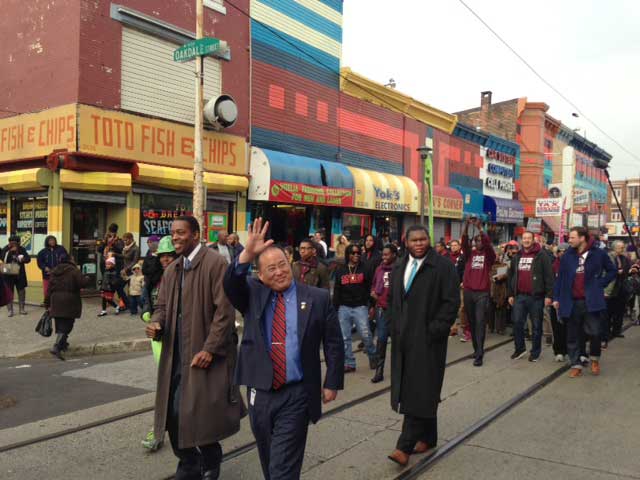 David is a champion for veterans, the creative arts economy and small businesses. He fights for veterans rights and causes (raised about $65,000 for veterans and active-duty military), created PHL LIVE Center Stage (free platform for musicians), established both the Music Industry Task Force and the Film Task Force,  and organized a Small Business Council to help small businesses fight taxes, penalties and regulations that are putting them out of business. 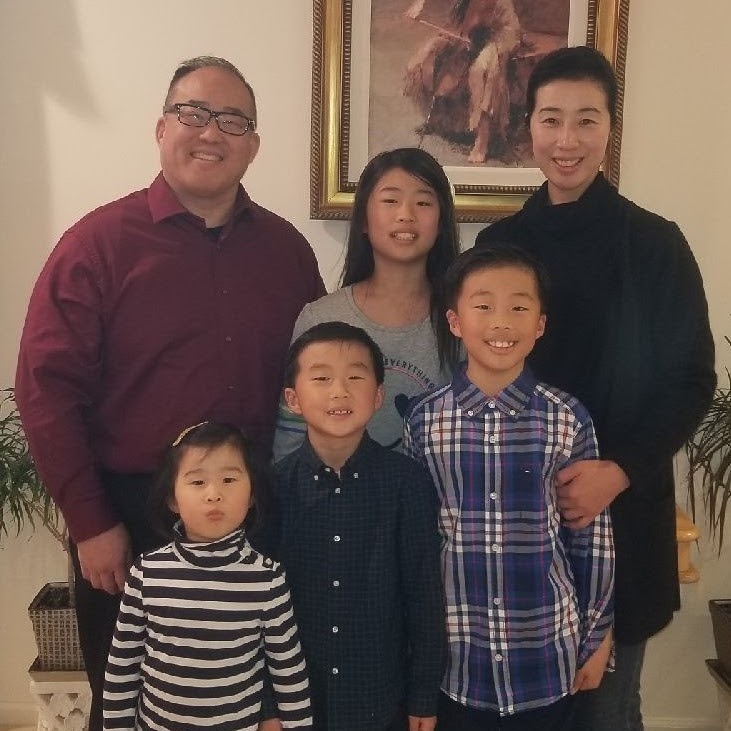