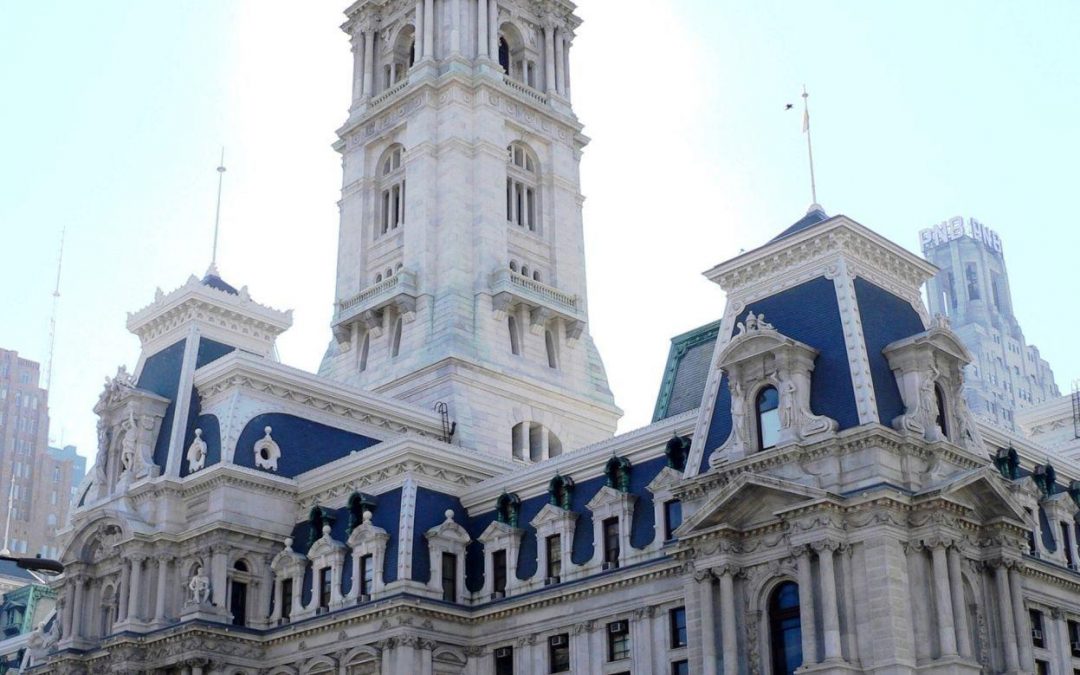 In a 16-1 vote Thursday, City Council approved the fiscal year 2020 budget, which will increase spending 6% over last year and add 312 new positions to the city workforce with no staff reductions.

City Council’s budget tacked on $30 million to the plan Mayor Jim Kenney proposed in March, which brought the spending plan above $5 billion for the first time in city history.

Councilman David Oh, a Republican who cast the only vote against the budget, proposed an amendment to slash $160.5 million from the budget, which failed. The cuts targeted more than 30 departments and would have knocked the budget below $5 billion.

Oh said the failed amendment was intended to rein in what he called overspending in those departments, which receive surplus funds for murky purposes every year.

“I’m just not for extra money in the budget that I’m not sure where it’s going,” he said. “The money is parked there but it’s not explained what it’s for.”

The budget now goes to Kenney for approval.

Kenney said in an email that the spending plan addressed priorities facing the city.

“Whether it be increasing equity in our neighborhoods, boosting affordable housing, improved street repairs and paving, or tackling the scourges of opioids and gun violence — this budget shows that my administration and City Council are addressing the biggest challenges facing Philadelphia,” the mayor said.

Mike Dunn, a spokesman for the Kenney administration, said in an email that the budget puts the city on track to make vital investments over the next five years and contributes $34 million to the city’s rainy day fund.

Those investments over the next half decade, Dunn said, include:

$36 million to fund the city’s plan to address the opioid crisis.

More than $80 million for affordable housing.

City Council set the city’s homestead exemption at $45,000, increasing the tax break by $5,000. The program is for property owners who use their property as a primary residence and reduces the taxable portion of a property’s assessment by that amount.

Increasing the homestead exemption will cost the cost the city $14-$15 million a year, but the budget includes additional contributions to the school district to ensure funding for the district remains steady.

With the passage of the budget, Kenney has overseen an increase of nearly $1 billion since he took office in 2016.

The city’s general fund revenue was up nearly 7% through May compared with last year, according to PICA.

Every tax category saw increases through 11 months of the fiscal year compared with 2018 — including the business income and receipts tax (22%) and the sweetened beverage tax (0.2%) — except for the realty transfer tax, which ticked down 2.2%, according to PICA.

The end of the fiscal year is June 30.

The last scheduled City Council session is June 20, after which the 17 legislators are on break until Sept. 12.