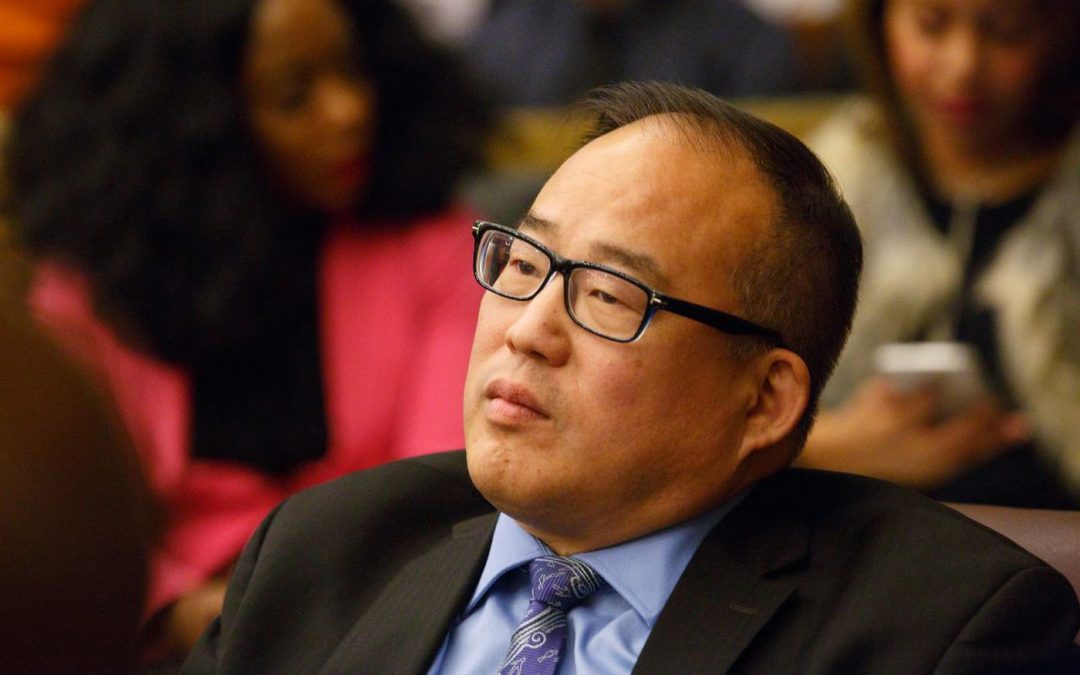 This legislation implements new internal protocols for law enforcement to specifically address trespassing crimes and outlines an accelerated civil process for cases that require the attention of the courts if law enforcement cannot resolve them. It is needed and reasonable.

These criminals clearly hurt the law-abiding citizens that I serve, whose houses are broken into, plundered, vandalized, and kept from them for months and even years due to the lack of civil procedures to address this rampant problem.

I think of the elderly African American widow on a fixed income whose neighbor trespassed into the Germantown cottage she was using nearly her entire life savings to renovate and planned to move into. At one point, the police threatened to arrest her for trying to get back into her own property. The trespasser lived there for 10 months before she was finally removed. By then, the house had been stripped bare, leaving nothing but the structure. This woman is now spending the remainder of her life savings trying to recover from the damage, but it will not be enough.

I think of the woman who returned home from the hospital to find that criminal and defiant trespassers had taken over her house. Last year, Philadelphia VIP, which provides pro bono legal services, assisted her. This victim had to rent an apartment with her own money while a criminal was in her home and her landlord eventually tried to unlawfully evict her — making her a victim a second time. Thanks to Philadelphia VIP, the case was resolved “several months later.” One of the attorneys, writing about the case, asked, “Imagine if this hard-working, rule-following woman could not get back into her house because evicting squatters was too hard, while she herself was evicted for legally withholding rent?”

Criminal and defiant trespassing is already victimizing law-abiding citizens of every race, age, socioeconomic status, and neighborhood in Philadelphia, and there are currently no civil procedures to adequately address it.

Last week’s opinion piece raises concerns that unscrupulous landlords will use this very specific process outlined in the bill to push unlawful evictions through the courts. However, the courts would not allow this to happen. The purpose of this narrowly defined, expedited process is to make sure that these specific criminal cases no longer take months or years to resolve while also not inadvertently creating additional victims. Anyone found to wrongfully accuse someone of criminal and defiant trespass by lying in an affidavit could be subjected to the same penalties as a criminal and defiant trespasser who is found guilty.

City Council Bill 180430 provides an expedited civil remedy to return possession of real property to its owners and deal with criminal and defiant trespassers. It reflects the input of the city’s Law Department (which has no legal concerns with the bill), the Police Department, the District Attorney’s Office, the United States Attorney’s Office, the First Judicial District, community groups, and the victims of criminal and defiant trespassers. It is based on sound policy.

Victims of criminal and defiant trespassers need City Council Bill 180430 now. I encourage Philadelphians to reach out to their Council representatives and urge them to support this legislation.

David Oh is a Philadelphia City Councilman At-Large.Posted: May 29, 2018 – 5:00 AMDavid Oh, For the Inquirer
https://www.inquirer.com/philly/opinion/commentary/new-bill-protects-law-abiding-citizens-victimized-by-squatters-opinion-20180529.html