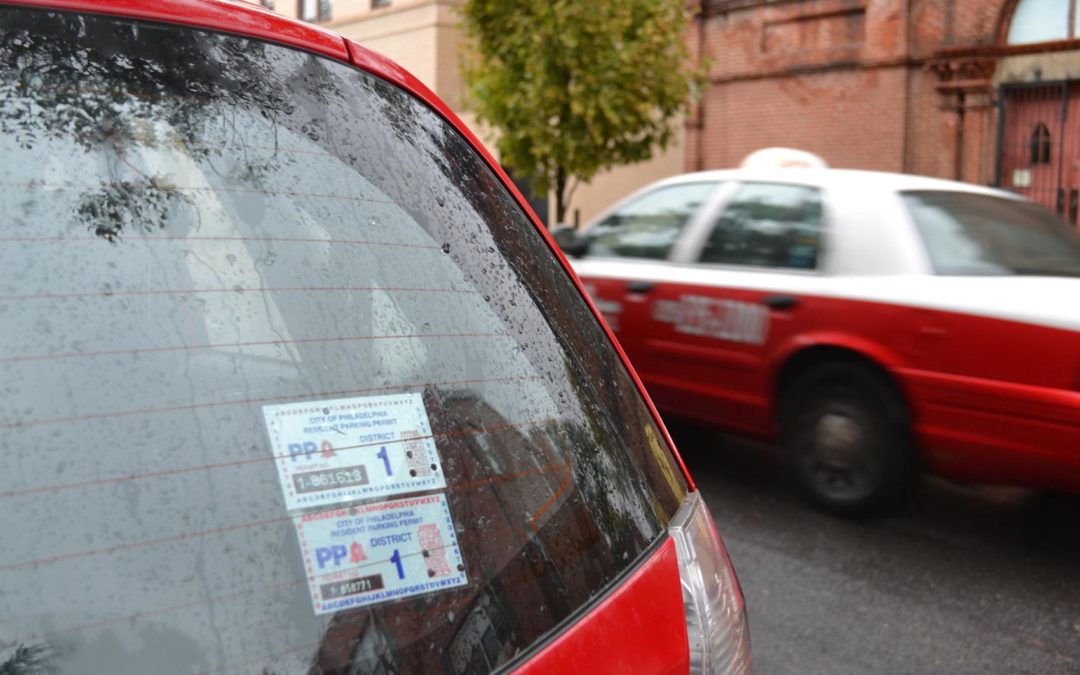 Unfortunately for critics of the Philadelphia Parking Authority, City Hall still doesn’t have the power to wrest control of on-street parking from the state-run agency. Or, at least not according to the city’s lawyers.

That’s the upshot of City Councilman David Oh’s latest effort to pass legislation that would hand over control of on-street parking and other PPA functions to the city. First introduced by Oh in 2017, the bill came up again during a hearing of City Council’s Streets Committee on Thursday.

The bill was set to go up for a vote out of committee — typically, councilmembers do not oppose bills in committee. Then Councilman Mark Squilla received a phone call relaying some alarming news.

“I had all intentions of moving this forward, and moving forward with this vote in positive,” Squilla said. “But after speaking to our city solicitor, he informed us it would put the city in grave danger of a lawsuit from the state.”

Oh’s beef with the PPA goes back to November 2017 when he introduced a resolution requesting that control of on-street parking — and the revenue it generates — return to the city. The resolution cited PPA’s lack of transparency and accountability and failure to make mandated $45 million annual payments to the School District of Philadelphia.

The bill passed with a 15-1 vote, before a memo from then-City Solicitor Sozi Tulante informed Council that the city didn’t have the legal authority to take back control from the PPA. Under state law, the PPA would have to dissolve itself, Tulante wrote. The bill was tabled until recently, when Oh took steps to bring it back before the city’s legislative body.

“I wanted to have a hearing and bring it to a vote because we never got a vote,” Oh said Friday.

“The city has the right to take back control of on-street parking. It doesn’t mean that we are going to administer parking, I mean that we need a negotiated contract with transparency and accountability and terms for the PPA to deliver to the taxpayers of Philadelphia.”

He said the city’s solicitor’s view that his bill would invite a lawsuit from Harrisburg was incorrect.

A letter from PPA Executive Director Scott Petri dated May 1, 2019, and addressed to Oh states otherwise. Petri described the bill as illegal and inconsistent with Pennsylvania Supreme Court rulings.

The bill “seeks an unrealistic and illegal solution to a problem that does not exist,” Petri wrote.

“The language of that bill would reverse years of improvements and jeopardize tens of millions of dollars in school funding.”

Petri wrote that the PPA went from a $14 million a year organization to $55 million, with more than 40 cents of every dollar going to the city. — (WHYY)