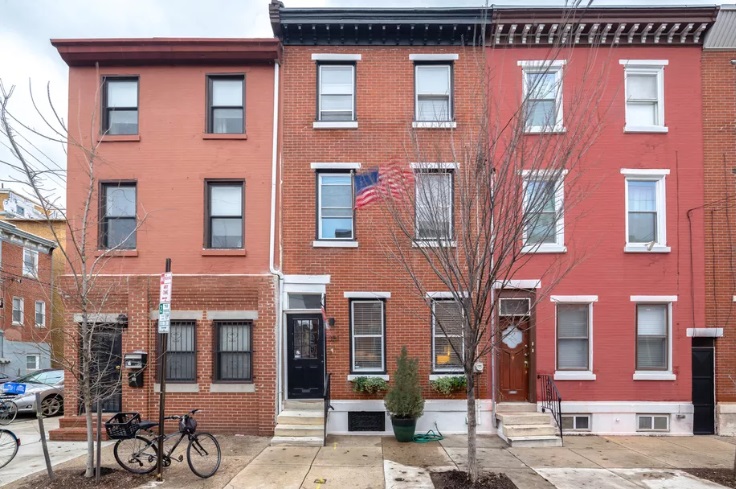 (Taxpayers would instead refer to the previous year’s assessments)
Photos by Dan Robnett for Keller Williams
By Anna Merriman@Anna_Merriman  Feb 8, 2019, 2:35pm EST

In light of a controversial round of property assessments last spring, City Council is considering a bill that could replace the highly scrutinized assessments with those from the year before.

The bill, proposed by City Councilman David Oh during the weekly council meeting Thursday, would not only apply to the city’s current problematic assessments, but also to any yearly property assessments in the future that, “are found by a third-party audit to not meet industry standards for accuracy.”

The proposal is a direct response to the most recent round of property evaluations, released by the Office of Property Assessments (OPA) in April, which showed an average 10.5 percent increase in property values across the city. The increase was so high that it prompted a shocked City Council to call for an independent audit into OPA’s methods for conducting assessments.

Independent consulting firm J.F. Ryan Associates completed that audit and published their findings last month, saying that there were several issues with OPA’s property evaluation method. Namely, they did not meet industry standards for assessing most types of properties (including residential and commercial). The City Council audit was followed by another independent audit from City Controller Rebecca Rhynhart’s Office, which revealed “similar findings” regarding issues with OPA’s methods.

The Mayor’s office has decided to suspend major property reassessments until OPA can implement changes to bring its office up to date and make its assessment procedure more accurate, but for now the spring assessments remain in place. Oh argues that’s not enough.

“The underlying problem that is not being addressed is that the entire citywide assessment is unreliable. Therefore, the entire assessment should be done away with,” Oh said in a statement regarding his bill this week.

He doubled down on that stance during Thursday’s meeting, reminding councilmembers that many people haven’t appealed the assessments.

“It would seem to me that a lot of people especially people who are less informed, from poorer neighborhoods have not appealed, and therefore will be stuck with an assessment that appears to be inaccurate and unreliable.”

In order for the legislation to apply to last year’s assessment, the bill would have to be passed before property taxes are due March 31.