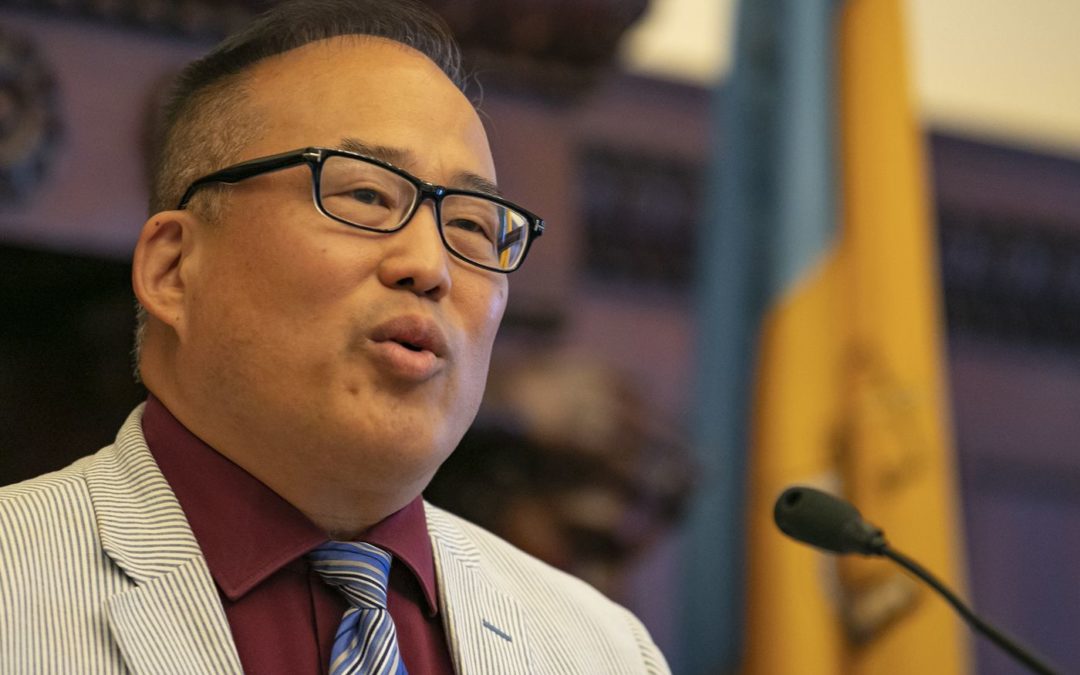 Philadelphia City Councilman David Oh is quick to say that he’s not one to riff out melodies on the six-string or sing a sweet note. “I can’t play guitar so that you’ll pay $20 to see me play,” said Oh. “But I will pay $20 or more to hear somebody else play.”

Yet Oh is the force behind the Music Industry Task Force, originally formed in 2017, that issued its first conclusive report on Thursday at City Hall.

The task force, made up of 13 producers, lawyers, artists, and booking agents, was asked to study how Philadelphia could be more beneficial to musicians, in an effort to drive and heighten the creative economy. “Our music experts came up with what they wanted,” says Oh. “My job was only to tell them what is realistic and doable, what we can do legislatively.”

Oh spoke about his admiration for the task force’s team, including vocalist Carol Riddick and producer David Ivory, who is the chairperson of the task force. “You wouldn’t know it to look at him because he seems like a rocker, but Ivory produced the Roots and Erykah Badu.”