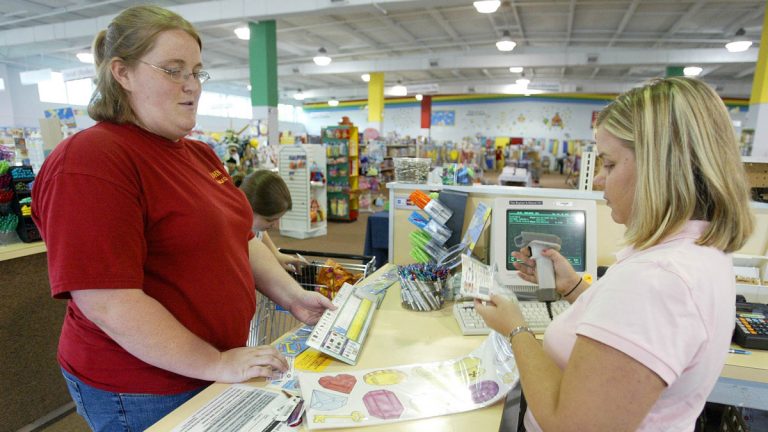 It’s a familiar tale in city classrooms — teachers spending hundreds or thousands out of pocket to provide basic supplies.

In a bill introduced last week, Oh proposed that the city create a fund for teachers who have paid for school supplies to apply for reimbursement.

The fund, as Oh sees it, would serve two purpose. The obvious first goal would be to throw financially strapped teachers a lifeline. Oh also said the fund could provide Council with a more accurate snapshot of what it takes to stock a city classroom.

“We in city government, we don’t exactly know how much it costs to operate our schools because we don’t have any way of tracking how much personal contribution is being made for necessary items,” Oh said.

Oh modeled the reimbursement setup on the city’s cultural fund, which grants money to arts organizations. The city puts just over $3 million in the cultural fund each year.

Oh envisions the city allotting $1 million for his proposed teacher reimbursement fund, but he said that estimate isn’t based on any credible estimate. That’s again, he said, because there’s no dependable way of calculating what teachers spend.

“We have no data whatsoever,” Oh said. “We have no idea what percentage of the school district is being supported by the charitable giving of its employees.”

To access city money, teachers who purchase supplies could apply for reimbursement. Council would appoint a committee of between seven and 15 people to evaluate reimbursement applications and determine their merit. Only purchases made for “basic” supplies would be eligible for reimbursement, Oh said.

All committee members would need to have a Pennsylvania teaching certificate and at least five years of classroom experience. Oh said he also envisions a cap on the amount of money an individual teacher could receive from the fund.

First, a city-operated fund would give Council full oversight over how the money is spent. Second, it would ensure that all dollars made it into the classroom. Third, it would give the city more financial flexibility if it felt it no longer could afford to feed the reimbursement fund.

Oh believes that, if Council approves his bill, the city would use existing monies to stock the reimbursement fund. He said the city could draw from the money it gives to the school district each year.