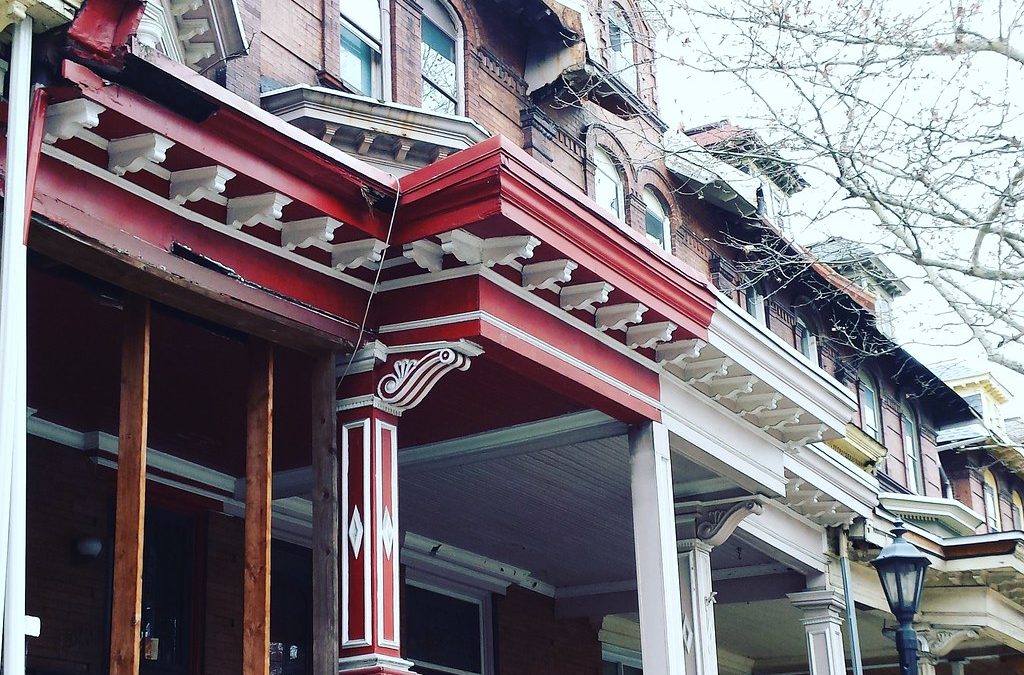 When Mayor Jim Kenney’s introduced his $4.7 billion budget for fiscal year 2019 last week, most of the pushback focused on his plan for increased taxes to cover the Philadelphia School District’s $1 billion deficit.  But for some members of the City Council,  it was what wasn’t in the plan that grabbed their attention.

“We have HUD cutting its budget in half, and this budget does very little to address that gap,” said Councilwoman Maria Quiñones-Sanchez, who has introduced ambitious ( and stalled) inclusionary housing legislation that would require developers to include affordable units in new developments.

But earlier on Thursday, unnoticed in all the budget excitement,  they found an unlikely ally: Republican Councilman David Oh.

The minority council member introduced legislation that would allow voters to decide whether the city should massively ramp up its commitment to affordable housing. If passed by the council and approved by voters, it would make a $50 million annual contribution to Philadelphia’s Housing Trust Fund mandatory. (A funding source is not specified, so it would be up to the administration to determine how to meet the requirement.)

Created in 2005, the Trust Fund serves as a kind of municipal bank for affordable housing projects. It is funded from fees that are collected when a mortgage or deed is recorded in Philadelphia. It currently brings in between $13 and $14 million annually. The city also has an inclusionary zoning bonus that gives developers the ability to build taller and denser buildings if they pay into the city fund or create such units on site.

“The problem is we are not stimulating investment and development of new truly affordable housing in the neighborhoods that need them,” said Councilman Oh.

Advocates are enthusiastic about Oh’s legislation, noting that Philly doesn’t have much money to invest in housing, compared with other large cities.

“A $50 million per year Housing Trust Fund would be a significant victory for all of the Philadelphians that have pleaded with City Council for more help to prevent homelessness, repair homes that are unsafe, and create affordable homes where vacant lots now sit,” said Beth McConnell, Policy Director for the Philadelphia Association of Community Development Corporations

Washington D.C. has an annual budget of $100 million, as does Los Angeles. Both are funded at least in part from the general fund.

But Oh has a reputation as a maverick member of City Council, who often goes out on lonely crusades with little political support. Both housing advocates and other City Council members were surprised by his bill, and observers of local politics believe it will be a struggle to pass the legislation.

Asked what inspired the bill, Oh said that he’d been confused about the pushback to legislation he introduced targeting what he describes as a plague of squatting in Philadelphia. The proposal proved to be unpopular and never made it out of committee.

“I was wondering why I got so much resistance and it occurs to me that it is because the city is not addressing the housing need,” said Oh. “We can’t address housing by letting some criminal break into an old lady’s house and stay there….so let’s put our money where our mouth is.”